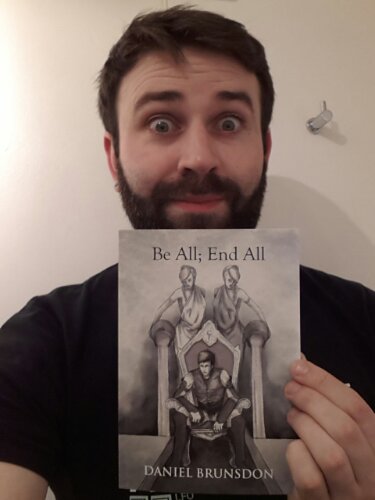 Beards and books
Be All; End All now available

Recently on Facebook I stumbled upon a heated discussion between several of my friends and a few strangers. The subject was a girl who I’d not heard of and the comments were split right down the middle, voraciously defending or caustically attacking the subject, who was not involved at all herself. Out of curiosity, and the fact that it was late and I couldn’t sleep, I browsed to find out more about the girl. A petite teen, covered in tattoos stared vacantly out of a photo with over 5,000 “likes”. My curiosity was piqued, what was it that she did that drew such attention? I chose to join her 18,000 “followers” to see her status updates. With posts as insightful as “at the bus stop”, “so drunk” and “just had bacon”, the most interesting thing she wrote in the month that I followed her was “in Mcdonalds” (6,000 likes). In that month her followers grew from 18,000 to 82,000.
Seemingly, if you’re pleasing on the eye, you don’t have to be much else. Smart, interesting, funny, caring, talented, all are superseded by being aesthetically appealing. 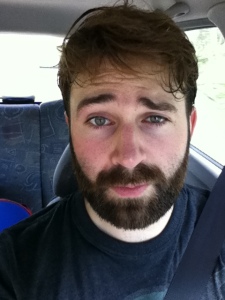 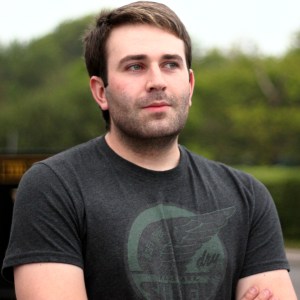 This is me. I’m 6ft 4in, I have a five o’clock shadow 45 mins after I’ve shaved and have done since I was 16. I’m not skinny, though not particularly fat, I’m not muscular, though not particularly twiggy. No matter how sharp my observations, keen my humour, beautiful my wordplay, the sad fact of the world is that I will never have 82,000 followers.